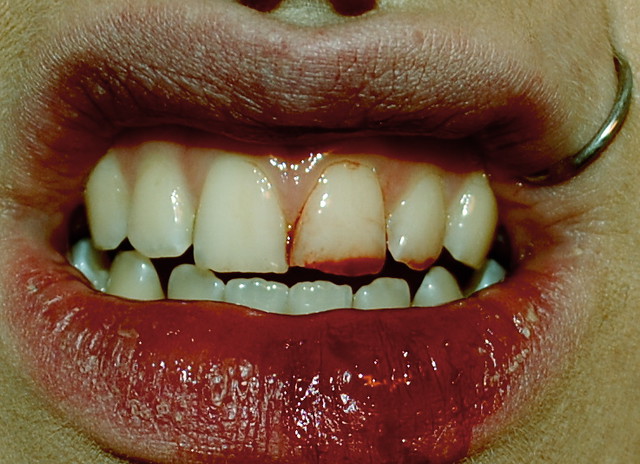 When most people think of oral health, they think of preventing cavities and tooth decay. However, there is more to oral health than the teeth themselves. The gums upon which the teeth are anchored are just as important, if not more so, than the teeth.

Bleeding Gums
Bleeding gums are ones that bleed periodically, sometimes at certain times in particular and sometimes spontaneously. For instance, whereas some people might notice that their gums tend to bleed right after brushing their teeth, others might taste blood in their mouths at various times throughout the day.

What Do Bleeding Gums Mean?
Bleeding gums are most often indicative of gum disease. However, this is not always the case. The frequency of how often people receive the bleeding can better help determine whether the bleeding of the gums is pointing to a more serious medical issue or a minor one that might can be fixed by merely changing oral habits. Frequent episodes of bleeding could be signs that patients suffer from periodontal gum disease, a health disease like leukemia, vitamin deficiency or the lack of clotting cells. If the bleeding only happens occasionally, though, it could simply be a sign that patients are brushing their teeth too vigorously or are wearing ill-fitting dentures. 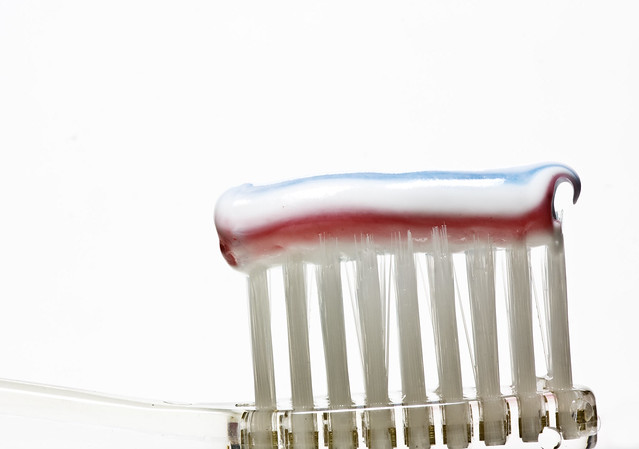 Treating bleeding gums starts with good oral health, so it’s important for patients to ensure that they visit their dentists at least twice a year for cleaning and maintenance. Dentists can inform patients of whether they have gingivitis or periodontal disease, and they can also instruct them in the appropriate way to brush their teeth.

Proper brushing and flossing can not only eliminate plaque, but it can help keep patients from irritating already inflamed and sensitive gums. If most of the bleeding that patients experience occurs after brushing their teeth, their dentists will most likely recommend that they utilize a soft toothbrush and gentle strokes when brushing followed by a warm water rinse to help reduce irritation and bleeding.

Additionally, keeping to a healthy diet that limits the amount of sugars and carbohydrates consumed and that is filled with vitamins C and K can also help reduce gum bleeding, especially in the case of people whose gum bleeding is caused by a vitamin deficiency. Avoiding tobacco usage can also help decrease irritation of swollen gums that can cause gum bleeding.

Controlling Gum Bleeding When It Happens
While some patients’ gum bleeding doesn’t happen very often and isn’t that significant when it does, other patients’ bleeding might produce a heavier flow of blood. In such cases, controlling the gum bleeding right away when it happens is in an issue. The best way to do this is to apply pressure directly on the gums with a gauze pad that’s been soaked in ice water. This will help stem the flow of blood.

References:
American Academy of Periodontology: “Gum Disease: What You Need to Know.”Retrieved on November 3, 2015, from https://www.perio.org/consumer/gum-disease.htm.